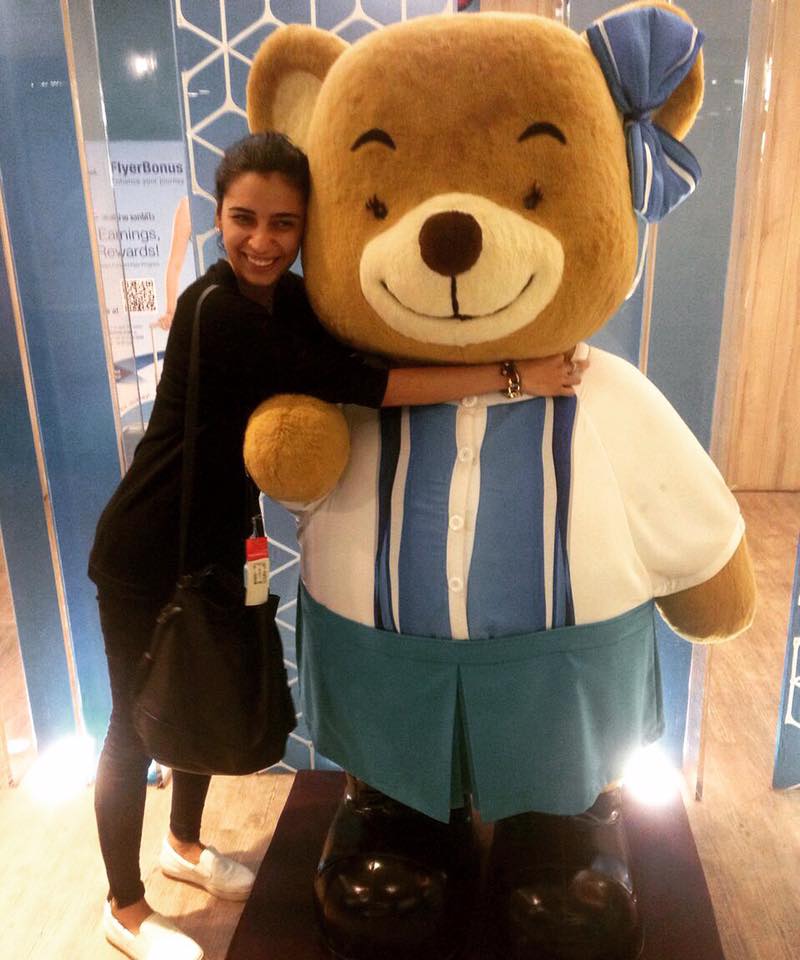 Bangkok is the hottest, most congested, most exciting city I have been to since quite a while! The traffic cannot be compared to that in other places in the world. Nor can the amazing shopping deals, the flavoursome food and the relaxing massages.

It is simply incredible that you can find just about anything and at incredibly low prices! Contrary to the belief that the quality of shopping in Bangkok is extremely substandard, I was quite impressed with the superior quality of the fabric used in some of the pieces I picked up at the malls. The malls are divided into high-end stores, medium priced, and low-end; the latter are superb imitations of brands. Sure, you do have to do your fill of searching and rummaging through the pieces, but being a designer and stylist, it came completely naturally to me. Also, one piece of advice for like-minded shoppers – no matter what they tell you – it is impossible to go through an entire mall in a single day!
A close friend of mine bought a really pretty necklace from Chanel. Bangkok, as I mentioned, is an actual shopper’s paradise and my sister and I went home with two extra suitcases!

RoomAuction paired me up with this spa hotel called Sabai Sabai at Sukhumvit, in Bangkok. Sukhumvit is the longest road in Thailand, both it and its many adjoining ‘sois’ (sub-streets) are short on traditional tourist attractions but rich in of-the-minute shopping, eating and nightlife. My sister joined in on this visit.

We arrived at our destination and took a look around the hotel. There was a massage parlour in the hotel itself, so my sister and I immediately booked massages for ourselves.

On returning from the mall around 3 hours later, the only thing we craved were the massages. There were two masseuses and I must compliment the massage parlour, which was clean and serene, albeit quite simple. We both took a one hour massage and were in utter bliss. The hotel car was not available at night, so we asked the receptionist to order a taxi for us to the W district, which was around 7 minutes away. It was a fabulous place with food stalls everywhere, boasting every conceivable cuisine. We naturally opted for authentic local Thai. It is a must-visit for anyone staying at Sabai Sabai

Sonya Vajifdar  – traveller and fashion designer. You can find out more about her on Facebook, Twitter,Linkedin, Instagram. 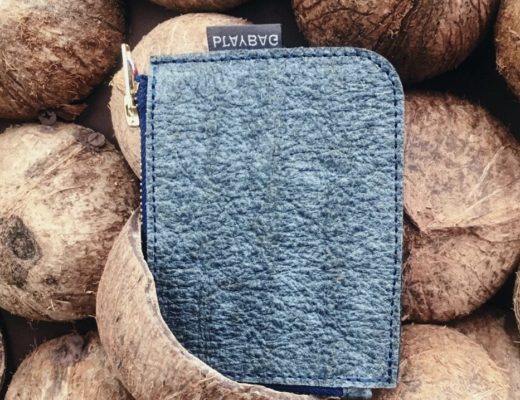 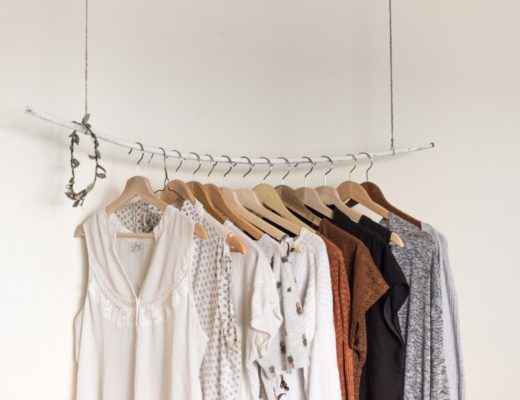 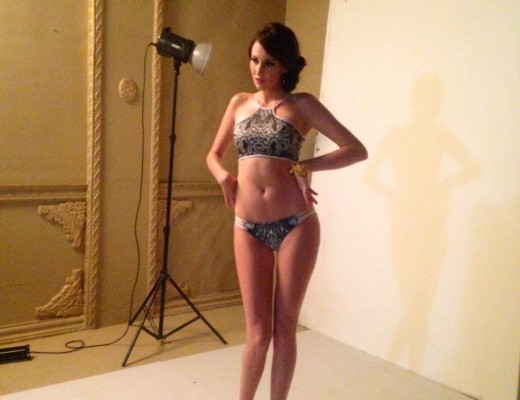 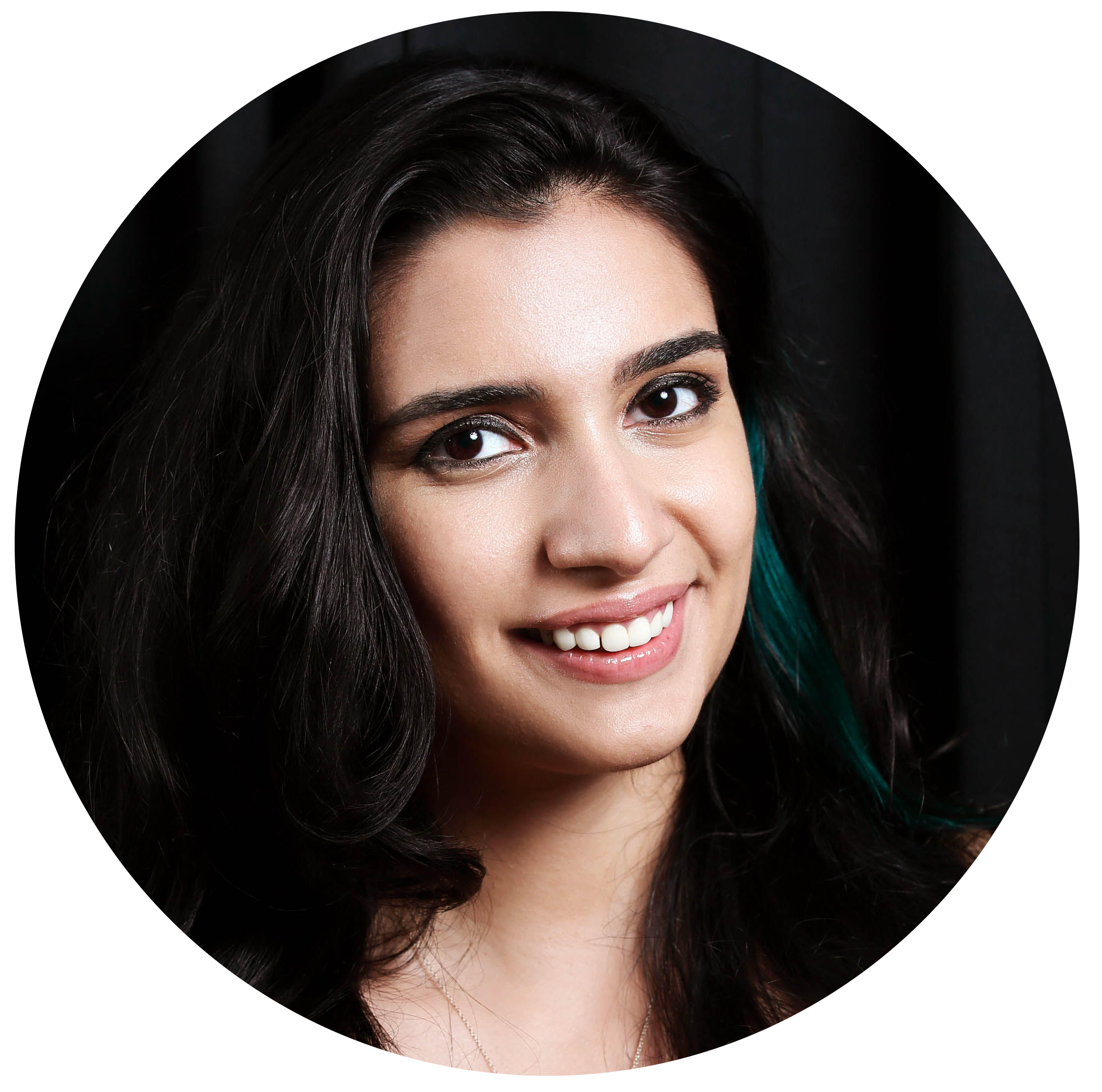